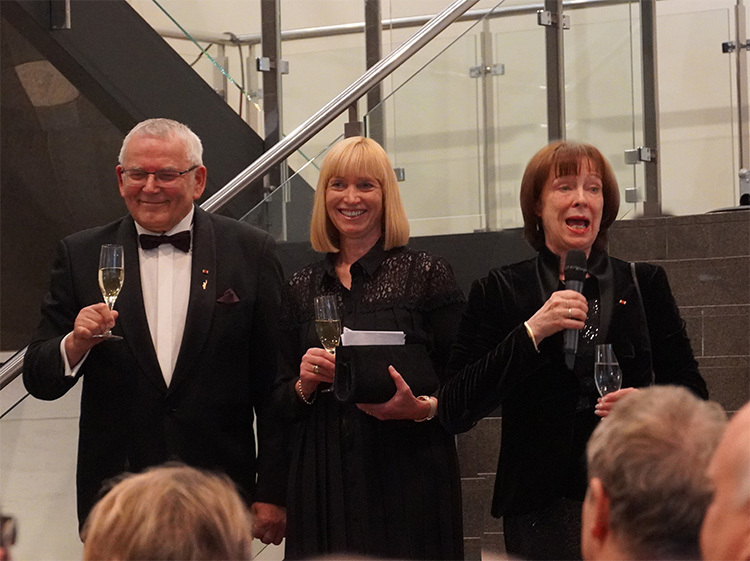 Last year, EWM itself was one of the award winners. This year, however, our very own President Susanne Szczesny-Oßing was on-stage as the patron of the German SME Business Awards (German: Großer Preis des Mittelstandes).

She kicked off the evening with a ceremonial speech to greet guests, emphasising how proud the German SME sector should be of the services it has provided – especially in the face of recent crises.

Around 400 entrepreneurs took part in the awards ceremony on the evening of 24 September 2022 at the Maritim Hotel Düsseldorf, hosted by the German foundation Oskar-Patzelt-Stiftung.

The 2022 award winners
Among the guests were a total of 22 award winners who took home the coveted Finalist award. The Award Winner Statue was awarded to 14 companies across six competing regions, with Klaus Seier from Seier GmbH taking home the special Lifetime Achievement award in special recognition of his work. The Municipality of the Year award went to the Hanseatic City of Anklam in Mecklenburg-Vorpommern. Volksbank eG Braunschweig Wolfsburg was awarded the special Bank of the Year award.

Thank you to everyone for a successful evening! We are already looking forward to next year for the 29th German SME Business Awards. 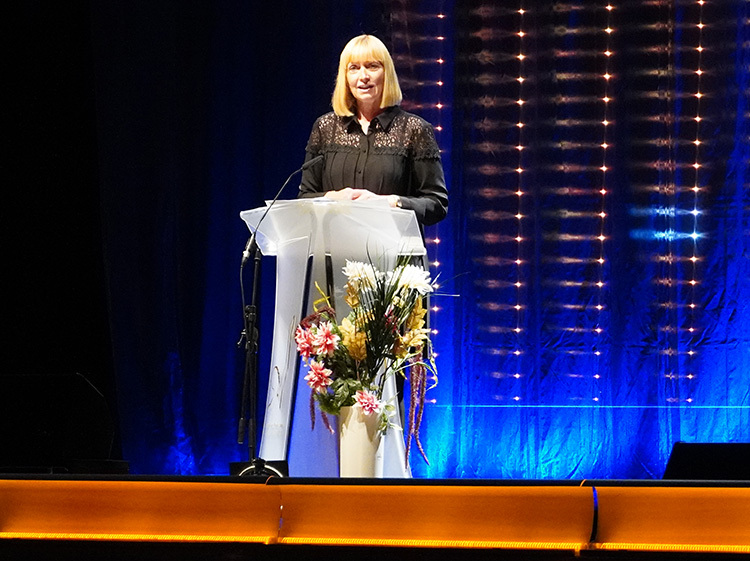